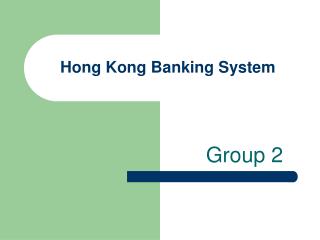 HRMS System Hong Kong - While choosing erp system and hrms hong kong, you need to ensure that it covers all the company