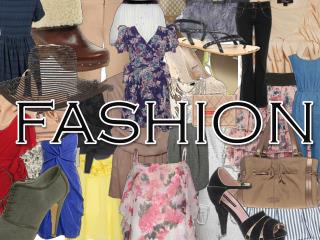 FASHION - . ivana Ďuriková jana andrašovová. fashion has always been an irreplacable part of our lifes. even the

FASHION - . by eleanor johnson. these are shorts both boys and girls like wearing them but boys wear longer and normally

Fashion - . by: lauren daniels. the fabulous shirt. the shoes. the accessories. the wedges. the bracelet. best jewelry to

FASHION - . clothing. what is