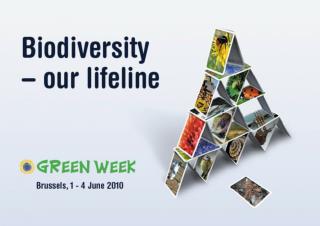 Chapter 3: The Biosphere - . the study of ecology. what is ecology?. ecology is the scientific study of interactions