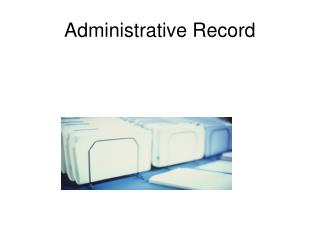 Towards the Single Patient Record: Clinical Documents - . ann wrightson. contents. what is a document? clinical viewpoint

The Empowered Patient – involved in his / her care and medical record - . dr amir hannan full-time general

Administrative Structure at the St. Johnsbury School - . 2009-1010. what is the administrative structure of other like

Administrative Law May 20, 2014 - . ian greene. origins of study of administrative law in canada. principles of