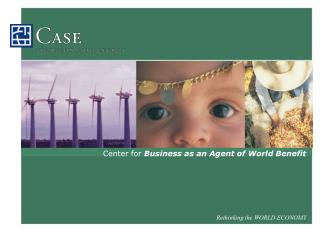 Center for Business as an Agent of World Benefit

Center for Business as an Agent of World Benefit

Peace without Victory - . the main idea the allies determined the terms for peace in the postwar world. reading focus

Wonderful Peace - . far away in the depths of my spirit tonight rolls a melody sweeter than psalm; in celestiallike

Those Who Should NOT Have Peace of Conscience - . “and the peace of god, which surpasses all understanding, will guard

Peace - . what is peace?. peace is a state of harmony where there is no violent conflict. there is also equality and

An Uneasy Peace - . objective… explain the difficulties president wilson encountered in trying to project his

War and Peace: A Short History of Peace - . war &amp; peace, you’re dying in war, but you even can’t live in

promoting peace through education - . “peace education: a pathway for the culture of peace ”. peace as global

INNER PEACE - . the problem of mistreatment by others. david’s battle with mistreatment psalm 4. peace threatened . why

God Loves You……. - Your guide to eternal peace. god loves you……. he wants you to live in peace with him and to

Prince of Peace - . prince of peace “for to us a child is born, to us a son is given, and the government will be on his