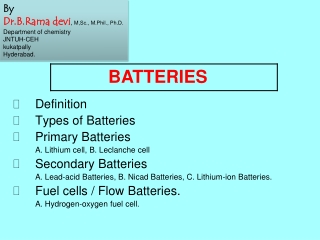 Gilian Air Sampling Pumps - . if they were any tougher they would beat you up and take your lunch money. introduction to