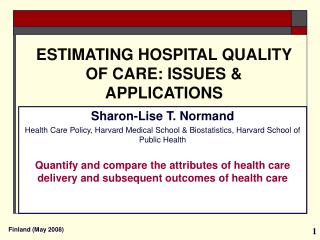 Estimating “ Size” of Software - . there are many ways to estimate the volume or size of software. ( understanding