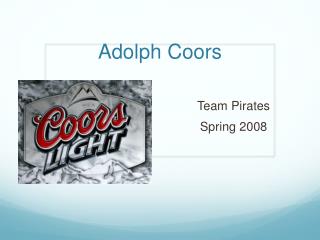 What irony is, and what it ain't Sacha Baron Cohen gets it; Alanis Morissette doesn't. By Jon Winokur