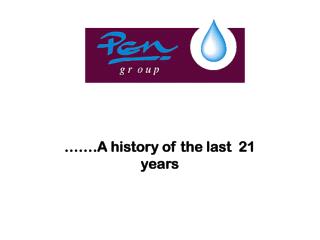 History of People in Africa - . pre-historic africa. where civilization began. olduvai gorge – located on the edge of

History of childhood and causation of health - . are lives programmed?. what is a child?. un: 0-18 years and what is

A Brief History of the Internet - . internet: the early years …. the proliferation of lans engineers have devised many