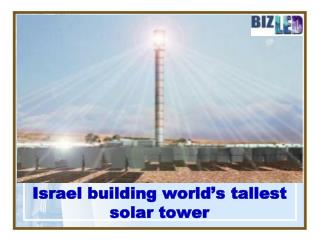 In this modern era where resources are limited and pollution is increasing with each passing day, the demand for renewable sources of energy is on the rise. How did the Solar System form? - . 3. what are the broad general characteristics or physical features of our solar system