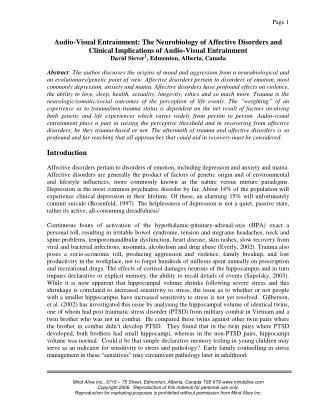 Health - . acronym. write your name down the left side of your paper. you will then use your name to come up with words

ELECTROTHERAPY - . current use . the use of electrotherapy has been researched and accepted in the field of