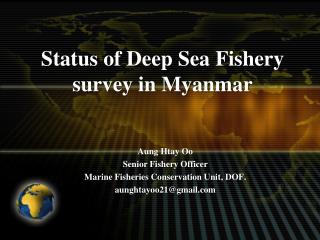 Thousands of Rohingya flee Myanmar violence - Violence in myanmar has more than 410,000 rohingya fleeing to bangladesh in