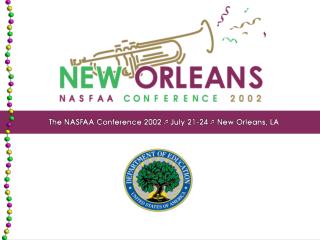 Cookies and Sessions - . the need for persistence. consider these examples counting the number of “ hits ” on a

Sessions and Templates - . cs/coe 1520 jarrett billingsley. today:. sessions how users log in and stay logged in how we

Sessions - . meet at least 1 year divided into 2 sessions each session begins on jan. 3 president may call a special

Servlet Threads and Sessions - . servlet execution. what are some ramifications of running each doget () or dopost () on

ICQs and Feedback Sessions - . noor denno. icqs. what are they? why should we use them? how can they enhance our

Developer Sessions - . what is it about? integration automation customization for whom? consultants, integration

Staff Sessions - Standards for relationships living our values “take care of yourself, take care of each other, take