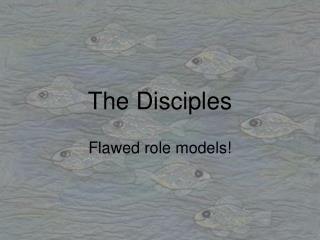 The Disciples - . what is this jesus all about?. background: mark 1:14-15 “the time is fulfilled…” the kingdom

Being Disciples Making Disciples - . (matthew 28:18-20). what is it all about?. it is about whole life discipleship (not

Disciples - . being and making. the risen lord. luke 24:1-12. moving from confusion and wonder to joyful faith in jesus

The requirement – shaping disciples - . reminder regarding january. the church is requested to pray and fast all food

Make disciples - . what was jesus final command? go and … ? 1) become a fisher of men – we ourselves must change!

His Disciples - . part 2 cost and character traits. the intent:. for us to better understand what jesus is talking about

Making Disciples - . tony hoffman thoffman@flbaptist.org. what is a disciple?. what do we want to do with people?. mt.