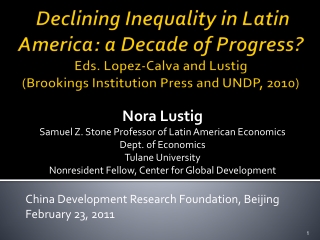 Frederic Jenny Professor of economics, ESSEC - Responses to the financial and economic crisis and competition policy.

Institute of Department of Economics Economics - Profession disagrees on what we should learn from crisis. the crisis