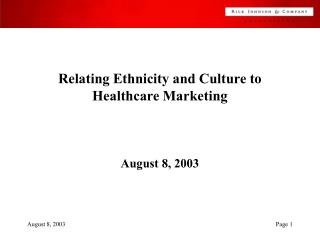 Negara Brunei Darussalam - . where is brunei?. culture diversity. the culture of brunei is predominantly malay

Ethnicity and Degree Attainment: - . why the higher education sector can no longer ignore the attainment gap winston

E-MARKETING (INTERNET MARKETING) - . e-marketing . marketing: a comprehensive process that involves every aspect of a

Unit 3 Marketing - . learning objectives. to define marketing and explain the elements of marketing to understand the