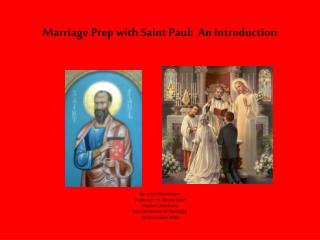 Prep Plus and CRS Plus - . software programs for registering, editing, linking, consolidating, and maintaining central

Choices in Relationships - . introduction to marriage and family. chapter 1. an introduction. chapter outline. choices in

Specialized Prep Techniques - . labels:. to identify the composition of the structure/organelle and/or phase of cycle.