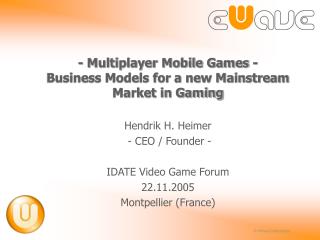 Policy and Regulation in an Era of Convergence - . terms of reference. we have been invited by the select committee on