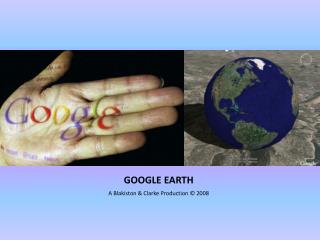 Google maps not showing correct location - Sometimes google maps might have trouble finding where you are located. if the

The Global Positioning System &amp; Google Earth - . where is 5 ft from this wall?. click on the google earth icon on

Google Earth Project By: Link - . this project will show any user how to put a place mark on google earth. then upload

What is Google Earth? - . google earth is free program which allows users to: explore geographic locations both on earth

Google Earth - . can you guess what the picture is of?. the great wall of china!. this huge wall is one of the only man

How To Use Google Earth - . randall gregory demonstration checkpoint. this tutorial will help you explore google earth.

What is Google Earth ? - . “google earth is a virtual globe, map and geographic information program that was originally

Google AMP for WordPress: What Bloggers Need to Know - The mobile web experience is bad and google wants to be a part of