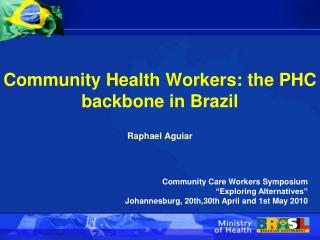 Brazil in a Brazil Nutshell - . it’s much more than just soccer and samba. history. tupi and guarani portuguese colony

Brazil football world cup - . football (soccer) is the most popular sport in brazil with the national team among the

Brazil - . half of south america’s population and land lie in brazil. brasilia is the capital of brazil. northeast. the

Derivatives in Brazil - . uses of derivatives in brazil. aug/02. who uses, why and how limiting factors on using

Basic Facts with Debbie Petkau - . developed by erlc/arpdc as a result of a grant from alberta education to support

Inclusive Education in Brazil: Facts, Challenges and Accomplishments - Inclusive education: on the way to achieving

Brazil - . country and culture. facts at a glance. brazil is the 5th largest country in the world and has the 6th largest