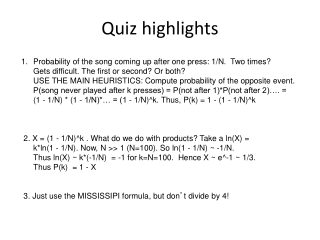 Highlights - . past producing gold project on highly prospective land within the nubian shield of egypt, host to the 14.5

HIGHLIGHTS - . “throughout 2012 unfpa, with support from its donors, partners , developing-country governments and