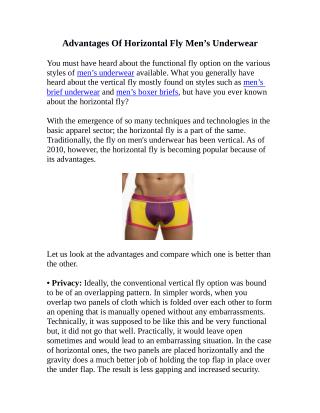 Emotions - . emotions make us smart and social. prisoner’s dilemma. advantages of irrationality. you have an expensive