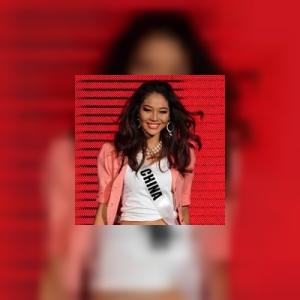 Luo Zilin was born in Shanghai, China, in 1987. She is well-known for her work as a Chinese fashion model having – among many other achievements – earned the title ‘Miss Universe China’ in July 2011. She was also placed as 4th Runner Up in São Paulo’s Miss Universe 2011 Pageant. In 2004, she won the 5th CCTV Model Competition for the Hefei Region and 3rd runner-up for the 2004 5th CCTV Model Competition National Finals in China. In 2003, she came in 2nd in the 2003 Shanghai International Model Finals. As well, Zilin was selected ‘Miss Popularity’ in online voting on the following Chinese websites: Sina.com, Tudou.com, Qiyi.com, PPTV, Netease and Youku. 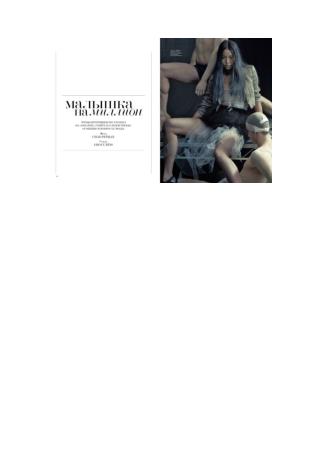