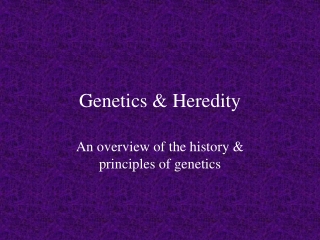 Early development and aging - . i. embryonic development. a. cleavage 1. zygote to morula to blastula 2. blastocyst

Progeria (Premature aging) - . by garcelle herke period 4. how does a person inherit it?. it is not usually inherited

Genetic Recombination - . the acquisition of new genetic information by an organism so that it will differ from its

Mutations in Lamin A are the Cause of Hutchinson-Gilford Progeria Syndrome - . francis s. collins, m.d., ph.d. july 28,

Progeria Syndrome - . the effects of age relating to heart disease and

Progeria - . mike choi. how does progeria occur?. 90% of children with progeria have a mutation on the gene that encodes

Progeria - . by: kimberleigh cox . intro to progeria . this genetic disorder is as rare as it is sever. the classic form