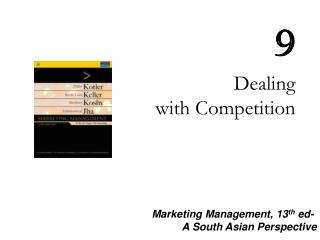 Crafting the Brand Positioning and Dealing with Competition - . key concepts. what is positioning?. the act of designing

Dealing with wheelchairs - . some basics :. there are so many different wheelchairs talk with parents and physical

Dealing with Doubts - . march 29. think about it … . what do you do while you’re waiting in a line? john the

Dealing with spills - . do you know what to do if you spill a hazardous product?. problems. if spills are not cleaned up