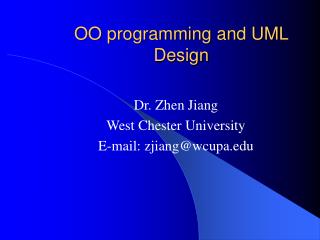 Survival Programming - . what you need when your client is unprepared…. your contract aia form oab101. schematic design