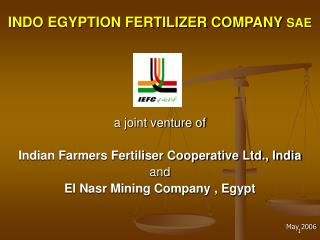 SAE - . supervised agricultural experience. what are my agricultural interests?. students have sae’s to: provide

Fertilizer - . by alex marzella, josh wrobel and malcolm jones. . fertilizer is poisoning our waters. when we put

SAE - . horticulture i. what is sae?. saes are a great way to get classroom credit and ffa awards for doing things like

Fertilizer - N. p. temporal and spatial trends in nitrogen and phosphorus inputs to the watershed of the altamaha river.

Indo Assignment - . by lachie wilde. location compared to australia. indonesia is north west of australia. how many

Placement SAE - . what are the characteristics of a good placement sae program?. relates to career objectives provides

SAE Projects - . ms russell. what is an sae

SAE AIR5359A - . requirements for registration of quality systems to as9100. nik sutton boeing ids. this briefing