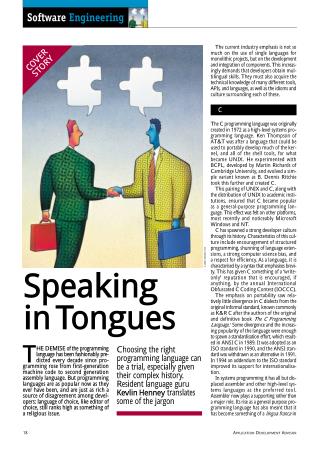 The Society and Culture of Major English-Speaking Countries - . chapter 1 general introduction. function of the course.

Technically Speaking: Have Your Cake And Eat It Too! - . steven rudich andrew’s leap 2011. anne willan’s look

Face-to-Face Connection in a Public Speaking Course. More? Or Less?: Comparing a Fully Online Basic Speech Course to a

In the last meeting we discussed: Mental mathematics Have you explored this in your school? - . subject leader. summer

SPEAKING IN SMALL GROUPS - . speaking in small groups. small groups: have a limited number of members 3 to 12 have a

SPEECHCRAFT - . presented by: name of club:. what is speechcraft ?. to guide participants on the skills of public