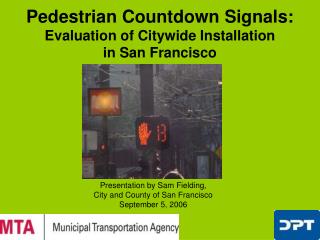 San Francisco - . shepherd summary. caters to the educational, health and other developmental needs of the lower classes