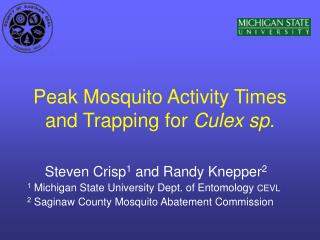 PEAK OIL AND THE FATE OF HUMANITY Chapter 3A – Other Non-Renewable Sources of Energy - By robert bériault. but

PEAK OIL AND THE FATE OF HUMANITY Chapter 2 –The Important Question: When Will Oil Production Peak? Robert Bériault