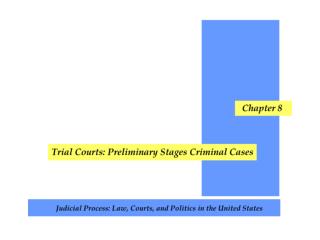 The following topics will be covered in this chapter: Input and output using cin and cout - Chapters 2: elementary

Chapter 16 Topics in z/OS system programming - . objectives. in this chapter you will learn to: discuss the