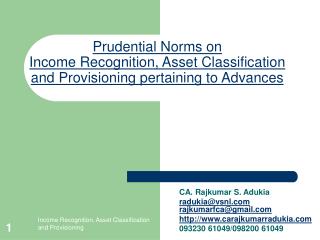 Neural Networks - . pattern recognition. humans are very good at recognition. it is easy for us to identify the dalmatian

Deviance and Stigma. - Deviance and stigma. dr dominic upton. some background. norms : “the do’s and don’ts” of