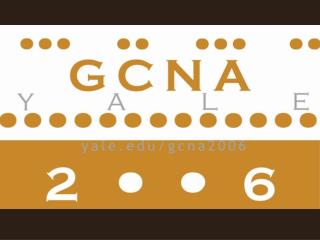 This PowerPoint Presentation available at: staff.livjm.ac.uk/ecststot/home.html - Welcome to the bsc (hons) outdoor