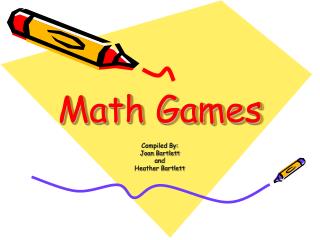 Use of Narrative: Gender Differences and Implications for Motivation and Learning in a Math Game - . sarah joy bittick

Math Games and Activities to Help You Teach Your Child Math - Http://coolmathgames4u.com/math-game/ for many children,

Lessons from the Thirtymile Fire - . user note: if you open links within this program, use the following options to

The Titanomachy : Rise of the Olympians - . teachers. students. navigating the module. next button this button will take