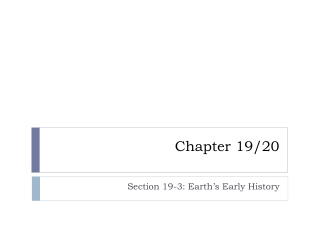 Chapter 17 Gene Regulation in Eukaryotes - . similarity of regulation between eukaryotes and prokaryote principles are

Chapter 5: Gene Expression - Transcription - When a protein is needed by a cell, the genetic code for that protein must

Chapter 11 Transcription - . the biochemistry and molecular biology department of cmu. transcription. the synthesis of

Consonant Transcription - . what is a consonant?. there are 24 consonant sounds. there are also allophonic variations.

CHAPTER 6 HOW CELLS READ THE GENOME: FROM DNA TO PROTEIN - . transcription - from dna to rna translation - from rna to

Chapter 19. - Chapter 19. control of eukaryotic genome. the big questions…. how are genes turned on &amp; off in