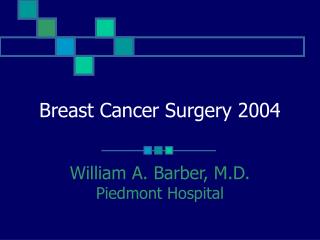 Can we use multigene -tests to guide the adjuvant treatment of early breast cancer? - . r5 陳三奇 vs 趙大中 . j

The Role of CDK4/6 in Breast Cancer - . note to viewers/users. these slides have been developed by pfizer and are

Breast Cancer, BRCA2 Gene - Breast cancer breast cancer specifically refers to a cancer that forms in tissues of the