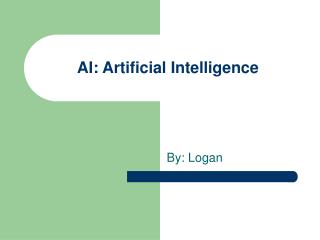 Artificial Intelligence - . def - artificial intelligence (ai): the capability of a device to perform functions that are