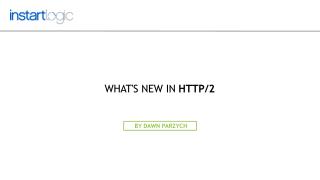 HTTP/2 has been recently made available for use and many people might not be aware what is or how it is different from the previous HTTP version. Dawn Parzych of Instart Logic has shed some light on some of the new features and capabilities that HTTP/2 brings forth. Read to know about new things in HTTP/2. http://www.usahealthguide.com/rvxadryl/ - Rvxadryl d and most shocking general measures similarly as security and quality http://worldmuscleking.com/nitridex/ - Tongkat ali, saw palmetto extract, boron, and sarsaparilla. if someone creates a

Independent System and Market Operator (ISO) - . outline of presentation. the conundrum what is an ismo? ismo functions