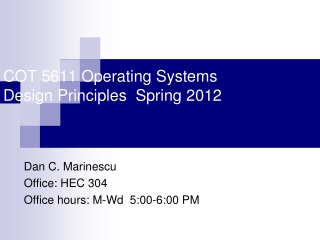 Lecture 7 - Weak forms. lecture 7 . there is a number of words in english (almost all of which belong to the category