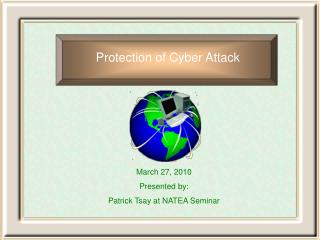 Fighting Cyber Crime in a Post-9-11 World: Yesterday, Today and Tomorrow - . a review of the latest laws that allow for

AIR FORCE FOOTBALL - . fire-zone package. why fire-zones. pressure the point of attack versus running game. why

MANPADS What are they and how do they work? - . mr chris hughes uk ministry of defence. manpads?. m a n p ortable a ir d