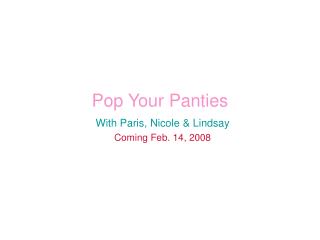 The Millau Viaduct Paris - Barcelona - . the millau bridge is the highest bridge in the world. it is part of the a75 to

The Complexity of Quantum Entanglement - Fernando g.s.l. brand ão eth zürich based on joint work with m. christandl and

Establishing a Non-Smoking Environment in Your Community: What You Should Know - . presented by aahsa january 31, 2007.