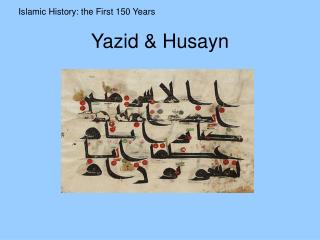 A poem for Bibi Sakina. Sakina, Sakina, we cry for you. whenever we think about you, - Whenever we are blessed to be

A Year of Diversity Around the World in Four Days - . by janette de la rosa ducut, ed.d. training and development