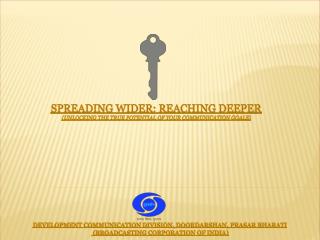 “RUBANISATION” by Tay Kheng Soon It is neither the Urban nor the Rural, it is both. New architecture cannot come

The Roaring Twenties - . changing ways of life. during the 1920s, urbanization continued to accelerate. for the first