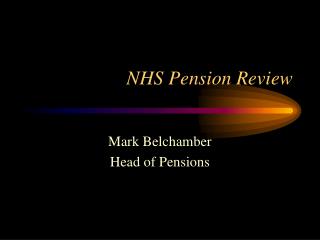 National Old age pension Scheme - . basics. this issue relates to the exclusion of old aged from the society age group

The Human World - . revision notes. the human world. this unit is all about the human population on our planet and the

Delivering Social Welfare - . social agendas and the future. discussion. in just off the plane from wales, someone

Opting OUT OF THE ORP: The least you should know ! - . donnie mcgee &amp; richard nunes orp/section 60 workshop –

Vocational Rehabilitation - . hazel armstrong barrister and solicitor june 2009. challenges. in this presentation i am

What will be covered - Essential hr information on contracts and training from both the ecr and pi perspective session.