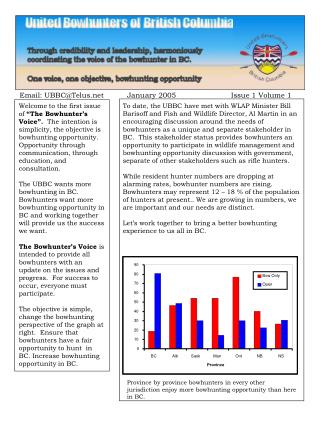 Issue #1 - . the management team suspects that the company’s income is uneven throughout the year: some months show