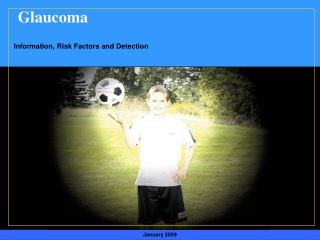 Symptoms of Glaucoma and its Treatment - The symptoms of glaucoma include blurred vision, severe eye pain, Glaucoma W orkup R eview: from A to OCT - . dr. nathan rains eye center of northern colorado. what is glaucoma ?. 3

Glaucoma - . what is glaucoma?. glaucoma refers to a group of diseases of the optic nerve most cases involve increased

[Glaucoma] Classification - . is hereby granted to: [dr.qumber] for outstanding performance and lasting contribution on.

Carbonic Anhydrase Inhibitors for Treatment of Glaucoma - . example: based on presentation from: parnian eslami ,

Glaucoma - . viviany taqueti and scott vafai hst 150. what is glaucoma?. optic neuropathy that is the leading cause of