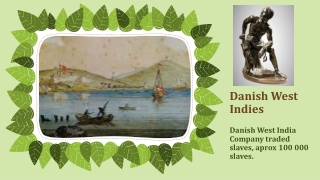 History about Danish slavetrade in The West Indies The Danish Scenario: taking Danish National Bibliography reuse to the next level - . opening up the bibliography for the

Decent Work and Danish Development Assistance - . analysis of the priorities in danish development assistance: focus on

The Danish JI Program - . unfccc workshop on the implementation of article 6 projects under the kyoto protocol moscow,

The Danish Research Council for the Humanities (FKK) - . one of five councils within the danish council for independent

Danish Astronomy Committee (”Astronomisk Udvalg”): - . appointed by: the faculties of science at cu and au, and dnsc