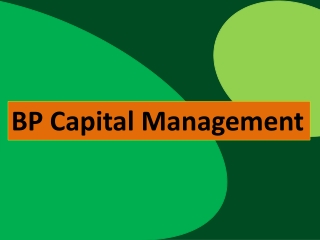 BP Capital Management, bp holdings sweden - This post is being written as part of hedgefundblogger.com's investment

Working Capital Management - . this chapter presents multiple strategies for managing the working capital of the firm.

WORKING CAPITAL MANAGEMENT - . the goal to manage the firm’s current assets and liabilities in such a way that a