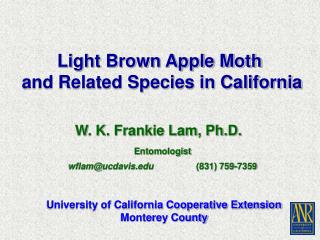 Frankie Macias - . still waiting…. frankie macias was born in 1967, in california. he was his mother kathy’s first