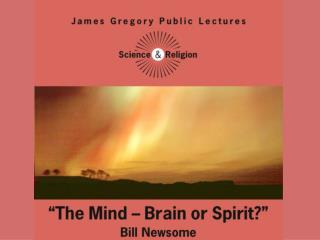 “A Picture is Worth a Thousand Words” Economics Poster Contest 2003-4 Sponsored by - . bank of america illinois

BIOCHEMISTRY LECTURES - . figure 10-2 2. stages in the extraction of energy from foodstuffs. enzyme is inhibited by